SALENTO AND THE CINEMA

Whether it’s the dazzling light, the white Baroque buildings, or the crystal-clear waters and deep-blue sky, Salento has become a magnet for film makers and actors, who spend months making films in the area.  Winspeare, Veronesi and Özpetek are just some of the directors who have chosen Salento as a backdrop for their films, and often as a second home.

The ancient songs of Salento have diverse origins. The ‘Pizziche’ were dedicated to the ‘Tarantolati’ (women said to have been bitten by a Tarantula). However, following the disappearance of Tarantism, all the knowledge regarding melodies, rhythms and folk songs converged and was absorbed into local folklore with songs that lightened the work day, addressed local issues, or spoke of impossible love affairs, betrayal, unrequited love, unjust love, or abusive love, always enhanced by catchy, suggestive rhythms.

Cento Pietre (Hundred Stones) in Patù: the mausoleum of General Geminiano, a peace envoy, who was brutally murdered by the Saracens just before the final battle of Campo Re, a battle fought between Christians and infidels on the hill of Vereto in 877.

The Broken Bell Tower (Church of the Natività) in Tricase, a strange, imposing, unfinished bell tower, located in the middle of Piazza Pisanelli. Set amidst historic ‘palazzi’, this area is the favourite haunt of the locals of Tricase, and an ideal spot for an aperitivo.

Church of the Immacolata in Gagliano

Bar Bielle 2000 in Gagliano.  This is where film director Edoardo Winspeare shot a scene from his film titled La vita in comune (2017). The scene features its owner, and a large stuffed eagle, the symbol of the bar. An absolute must-see is the glass display case filled with hundreds of shells, sharks teeth and mementoes from the sea!

Specchia (and the underground oil press of Palazzo Risolo): a well-preserved historic centre, with a square that is often used to host performances. The Pro Loco (tourist office) organizes a free guided tour of the Palazzo and the ‘Frantoio ipogeo’, an underground olive mill whose humid atmosphere is ideal for the preservation of the olives. Although the area boasts numerous olive mills, the Frantoio di Specchia is one of the largest and best-preserved.  Watching the olives being pressed is a truly unique experience! Pro Loco Specchia – Piazza del Popolo (prolocospecchia@libero.it) 0833.1831793–346 3740648. 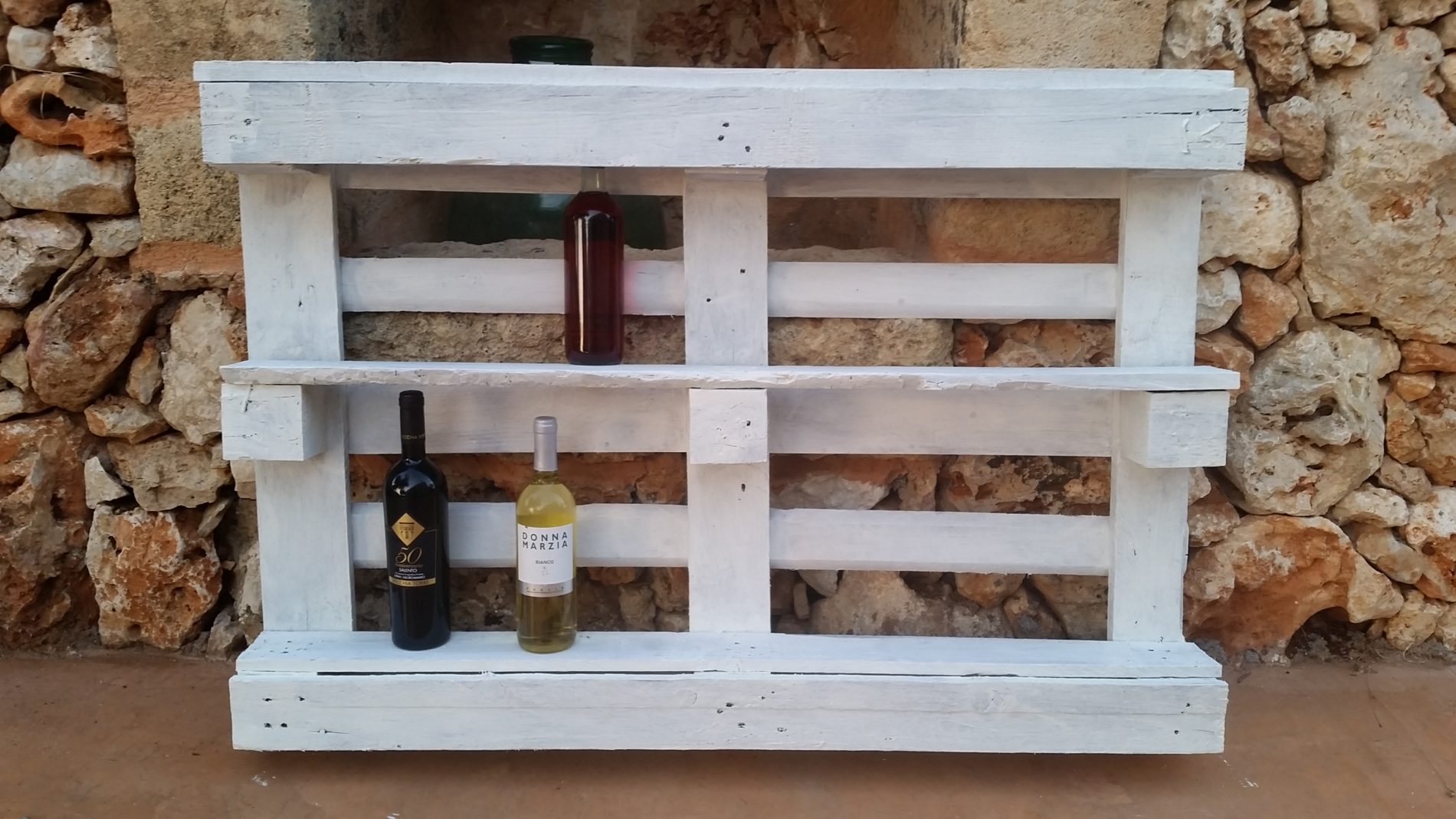